This is a rhum vieux agricole, which is distilled using only freshly squeezed sugar cane juice, as opposed to molasses and aged in cask for a minium of three years.

Distilled in 2003, this was bottled at cask strength with no filtration. 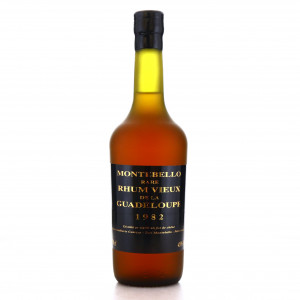 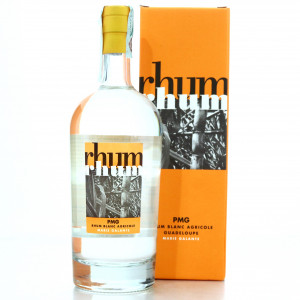 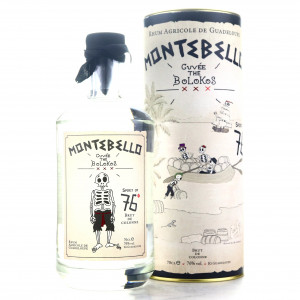 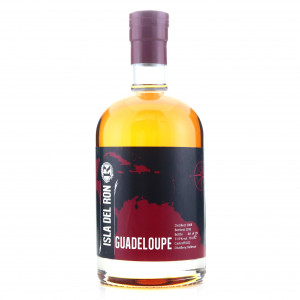