This is part of the third release of the Caroni Employees series, bottled in 2020. This one honours Nita 'Nitz' Hogan who worked at the distillery for 30 years.

The blend was selected by a "tasting gang" at the Demerara Distillers warehouses in 2019. They chose eight casks from 2000, which had been matured in Trinidad until 2008. They were further aged in Guyana for 10 years before being put in a neutral tank in October 2019.

This particular release scored a strong 94 points when reviews by Barrel Aged Thoughts. 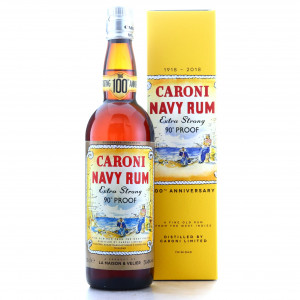 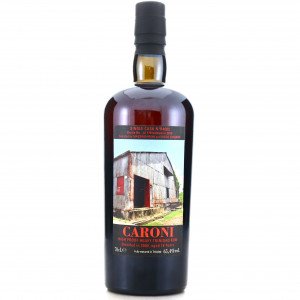 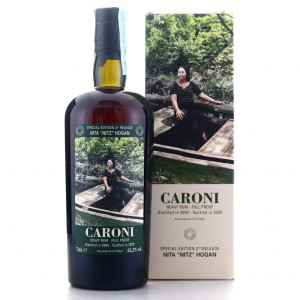