In the end, Angostura still acquired the majority of the circa 18,000 warehoused Caroni barrels for blending. These remained in Trinidad, as did a large batch of casks later acquired by Velier's Luca Gargano in 2004. A great number of casks also found their way over to Europe as well though, imported by Bristol Spirits and the Main Rum Company and resulting in a proliferating number of sought after continentally aged releases like this over the years.

This is a  Bristol Classic bottling from Bristol Spirits. A spectacular old vintage, this was last to be distilled in the era of private ownership at Caroni and believed to be the oldest remaining stock at the time of its closure. 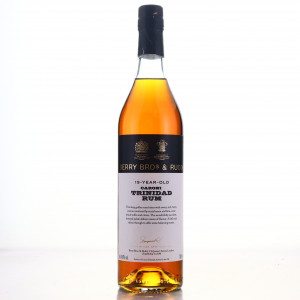 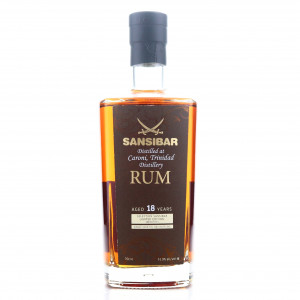 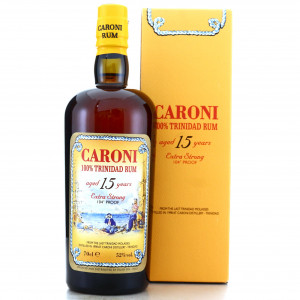 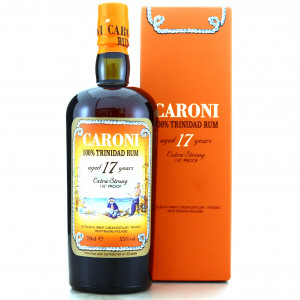