Velier's earliest Demerara releases were bottled in 1996, laying the groundwork for what would later become affectionately known as the "Age of Velier's Demerara." This began in earnest in 2004, after Gargano was invited to the Demerara Distillers Ltd warehouses in Guyana to select tropically aged barrels to be bottled by Velier for the first time. The "age" only lasted until 2014, but has an enduring legacy of having indelibly raised the profile of the historic rum stills and marque's of Guyana, which have become some of the most sought after in the world, these Velier releases in particular.

This is one of a number of experimental Blended in the Barrel releases that were part of the final 2014 outturn. The reception to them encouraged DDL to distil and bottle these again, this time under their own El Dorado label in 2019.

Distilled 1999 and bottled July 2014, it contains rum from the Diamond two-column metal coffey stills, and the Port Mourant double wooden pot still in its final year at Uitvlugt. 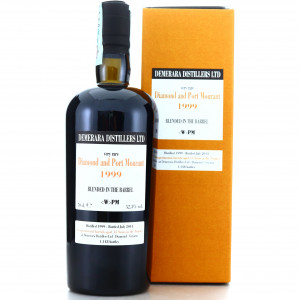 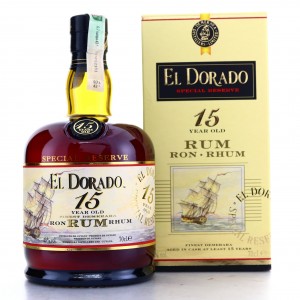 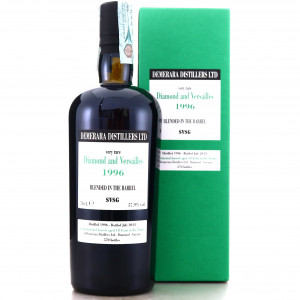 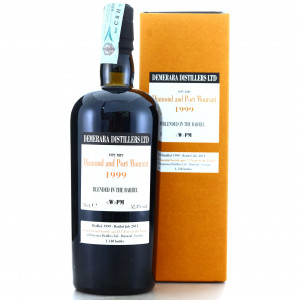