During the aftermath of the Cuban revolution in 1959, Fidel Castro began nationalising much of the country’s industry, including seizing control of its rum companies. Today, all Cuban rum production remains state-controlled, organised under the Cubaron SA company since 1993. Its biggest product is Havana Club (co-owned by Pernod-Ricard, who handle its promotion and distribution), but it also manufactures smaller brands like this. They are all produced in one of or a combination of its four distilleries: Ronera Santa Cruz, Roneras Santiago de Cuba, Ronera Central and Ronera Cárdenas.

This Edmundo Dantes Gran Reserva is a 25 year old rum produced at Santiago de Cuba. It is bottled in a Spanish porcelian decanter. 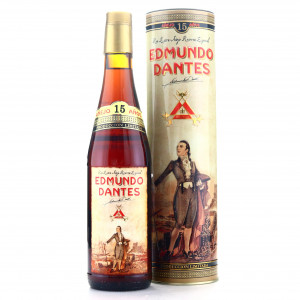 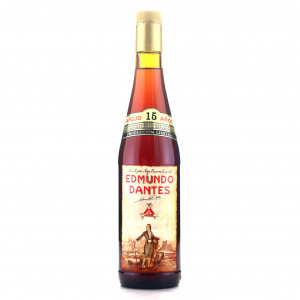 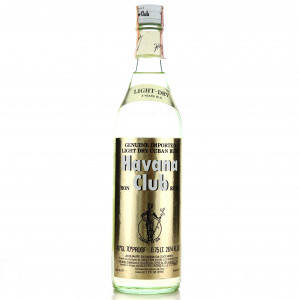 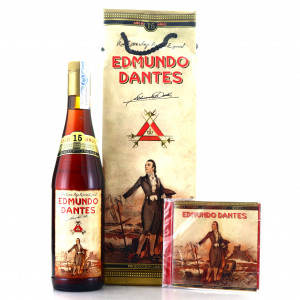