Rhum Damoiseau is distilled in the French Caribbean island of Guadeloupe from 100% fresh-pressed sugarcane and no molasses. This results in a fresh character rum without any rubberiness.

After distillation, the rum is stocked in oak barrels that have previously been used for bourbon. Given the hot climate in Guadeloupe, the casks experience an evaporation rate of almost 50% after 10 years, while also imparting into the spirit a light brown colour.

This is an 8 year old agricole rum. 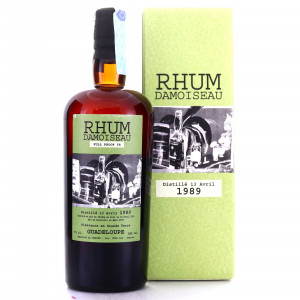 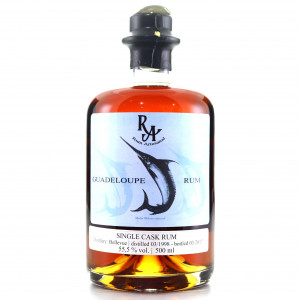 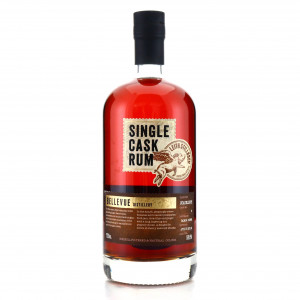 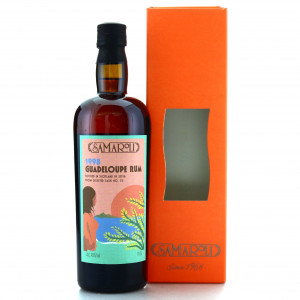