The Compania Licorera de Nicaragua distillery (CLDN) was established in 1937 to produce the Flor de Cana rum brand, first bottled in the late 19th century. The distillery was extensively upgraded in 1996 and is one of the most modern rum producing facilities in the world. It operates a three-column continuous still, and the aged rum is laid down for a minimum of four years in American oak casks. The ability of CLDN to continue distilling during the turbulent periods of Nicaraguan history during the 1980s and 1990s means that it has one of the largest stock inventories of aged rum in the world, meaning it can spare a lot of casks for independent labels like this.

Faultline is a spirits brand created and curated by K&L Wines of San Francisco, California. 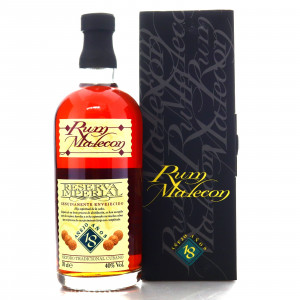 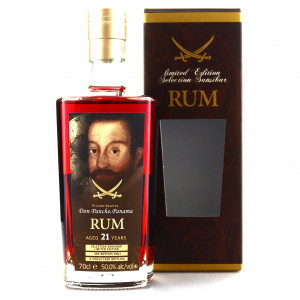 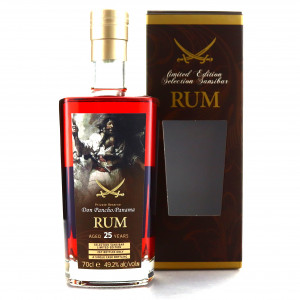 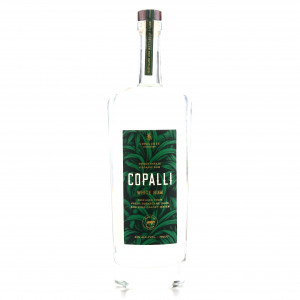