This is a 12 year old Grand Arome rum from Reunion Island, bottled in 2018 exclusively for Harvey Nichols. The rum was matured tropically for ten years in French oak casks, continentally aged for one more year in Ferrand prior to being finished in a Rye whisky cask. 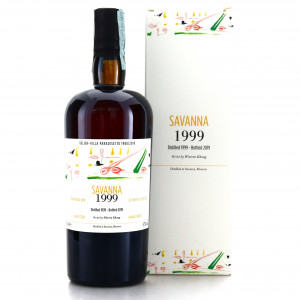 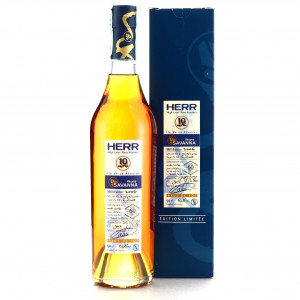 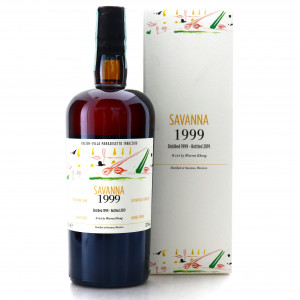 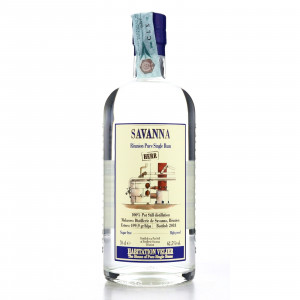