Privateer was founded in 2011 by Andrew Cabot, and the distillery is located in Boston, Massachusetts. Under the guidance of master distiller, Maggie Campbell, the distillery has true emphasis on craft production. It uses only Grade A (also known as “Fancy”) US molasses, and for its white rum single origin molasses from one valley in Guatemala. The rum is double distilled, first in a thousand-gallon Vendome pot, then in a copper eau-de-vie still, a hybrid pot/column still with an adjustable plate configuration. It is then bottled in accordance with the Bottled in Bond Act of 1897, which was intended for American whiskey, but ensures the spirit blended is from one distillery and produced in a single distilling season. This transparent approach has won Privateer a loyal following of connoisseurs and collectors alike among its fans.

The Queen's Share is a revival of an historic style of rum, produced by introducing an additional cut between the heart and the tails, containing some of the richest spirits but also many heavy spirits from the tails. After collecting several such cuts from numerous batches of each of its spirit runs, which then includes a variety of sugarcane strains, the liquid is re-distilled to remove the overly heavy tails spirits from the heart. The resultant liquid is destined to become The Queen's Share.

Letter of Marque is a range of single barrel releases for various US groups, retailers and bars. This particular bottling was aged 3 years and 2 months and produced exclusively for The Loch and K(e)y society. 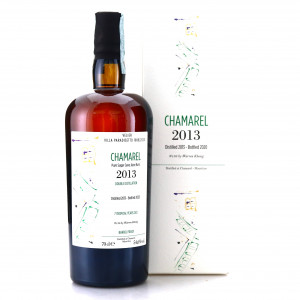 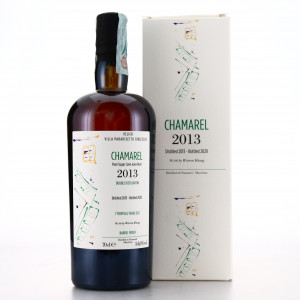 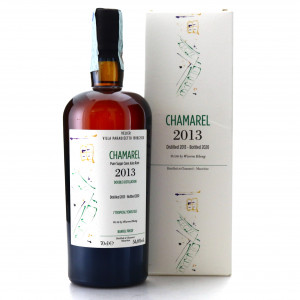 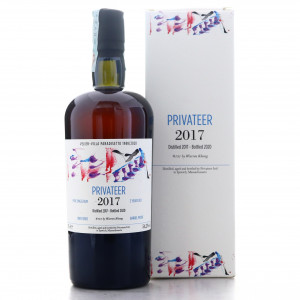