A 2003 vintage single cask rum from the Diamond distillery in Guyana. Bottled in 2017 by The Wild Parrot, a collaboration between Andrea Ferrari's Hidden Spirits, and rum connoisseur, Stefano Cremaschi.

Established around 1670, the Diamond Estate is the only remaining rum distiller in Guyana. Located on the east bank of the Demerara river, the distillery is operated by Demerara Distillers Ltd (DDL), the company created by the government in Guyana as it attempted to consolidate the nation’s rum production. This began in 1974 and culminated with the closure of Uitvlugt in 1999. Diamond blends its El Dorado brand using distillate from various combinations of its rum-producing stills, which include the pair of two-column English coffey stills, installed there in the 1950s and a rarely used high-ester John Dore pot still. These operate alongside the “Heritage Stills” acquired from Uitvlugt, which are Uitvlugt’s own historic four-column French Savalle stills, the Versailles and Port Mourant wooden pot stills, and the Enmore wooden coffey still, the oldest and last of its kind in the world. El Dorado was launched in 1992, but the distillery has continued its historic practice of providing barrels to independent bottlers, resulting is a wealth of impressive releases like this.

One of 230 bottles drawn from a single cask. It is not clear which of the various stills this was produced on, and it my even be a combination of them. 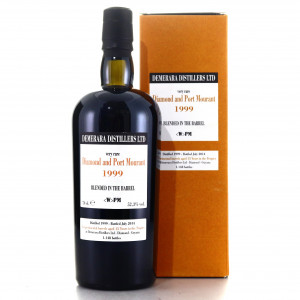 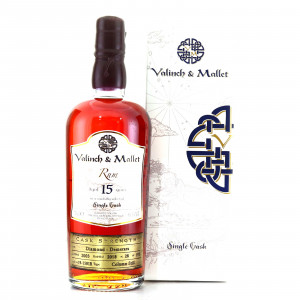 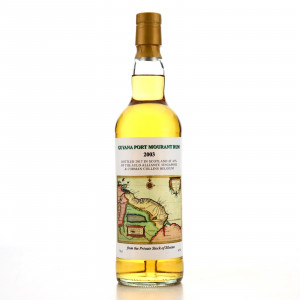 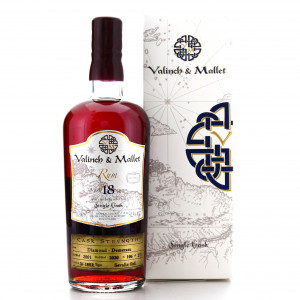