Named Diamond H, this is a blend of 5 casks produced at the Hampden Estate distillery in Jamaica. Distilled in 2010 and aged 7 tropical years before bottling in 2017 for the company's 70th anniversary.

The cask mark "<>H" is used by Hampden to denote rums with an ester count between 900-1000 g/hlaa. Whether it was written as "<H>" on the box is a typing error or a stylistic choice from Velier is unclear. Matured in ex-bourbon barrels. The label features artwork #107 by Warren Khong, an exclusive commission. 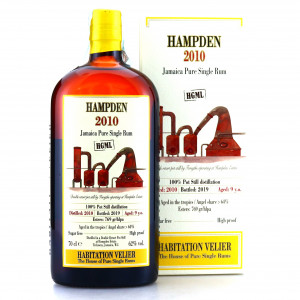 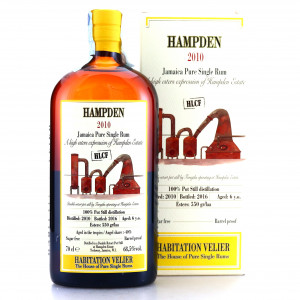 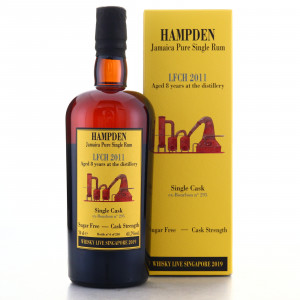 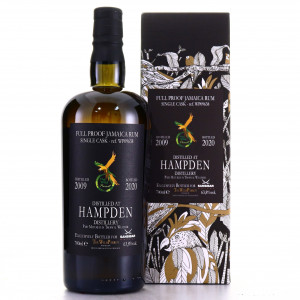