St Nicholas Abbey is a historic Jacobean plantation house in the Saint Peter parish of Barbados. Set within 225 acres of sugar cane, the estate has a history of distilling dating back to 1658. As a rum producer it was fully self-sufficient, however production ceased there after 1947. This remained the case until 2006 when Larry Warren, an architect specialising in historical preservation, purchased the distillery with the ambition of reopening it as a functioning distillery. Included in his blueprint was the restoration of the estate’s original steam-driven mill, made by Fletchers of Derby in 1890 and now the last of its kind working in the Caribbean. Various factors delayed the commencement of distilling at St Nicholas Abbey until 2010 however, and the distillery was kept in business after Richard Seale of Foursquare supplied Warren with a batch of casks that he bottled as 8,10,12 and 15-year olds. The first St Nicholas Abbey estate-distilled white rum was then launched at RumFest in 2012.

Blended and bottled for St Nicholas Abbey by Foursquare. 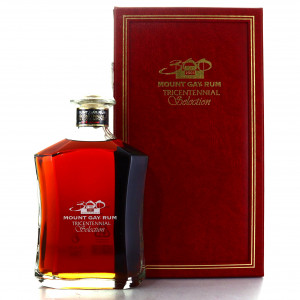 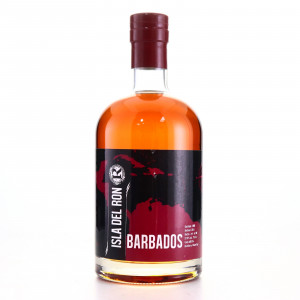 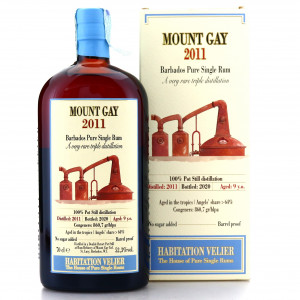 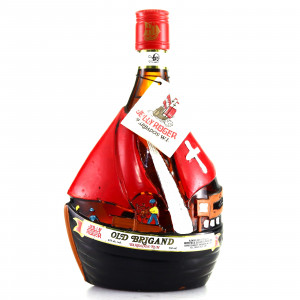