Beenleigh is the oldest registered distillery in Australia, established in 1884 as the legal successor to the SS Walrus, a floating moonshine still that was sailed between sugarcane plantations to avoid the local police. The boat’s still was used to open the distillery, which prospered during the 20th century, out-selling its rivals Bundaberg brand during the 1960s and 70s. Subsequent decades were less favourable however, seeing it lose its market share amongst a series of ownership changes. The discontinued Beenleigh brand was resurrected by Stuart Gilbert in 2000 however, and when he sold it to VOK Beverages in 2012, they also bought the old distillery, reuniting the two and ushering in a second age of Beenleigh rum production. The distillery operates a continuous column still installed in 1981, and a copper pot still dating from 1887.

This rum was distilled in 2015 and aged for 2 years in Australia before being moved to Europe to mature for a further two years. Bottled as part of the Transcontinental Rum Line series by legendary French spirit merchants, La Maison du Whisky. 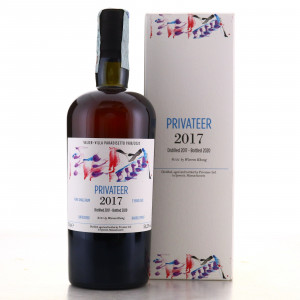 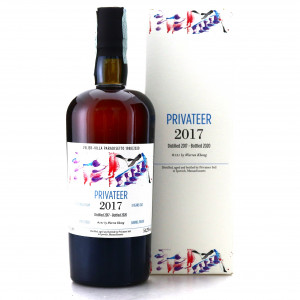 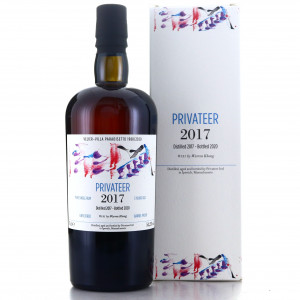 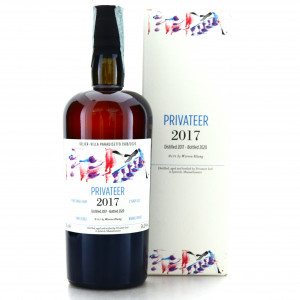