This rum was bonded at Uitvlugt in 1996, tropically aged and bottled July 2014 from four barrels. The GS cask mark indicates that this rum was produced in the four-column Savalle still. One of 1,124 bottles. 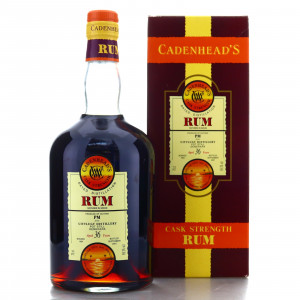 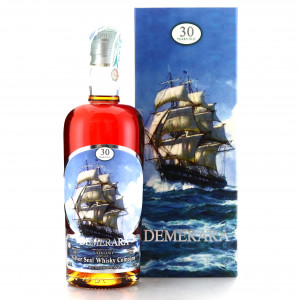 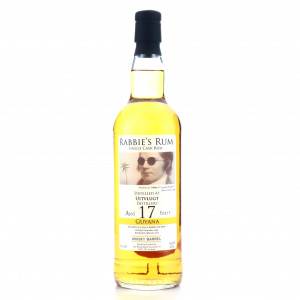 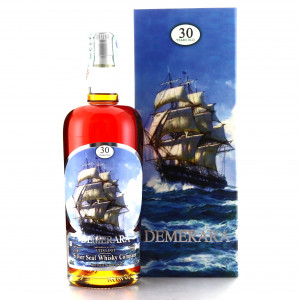