A very limited edition bottling of Long Pond Jamaican rum, distilled back in 1941. Cask #76 was filled 3rd of May, and was selected for bottling by Silver Seal. 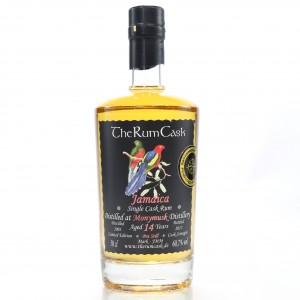 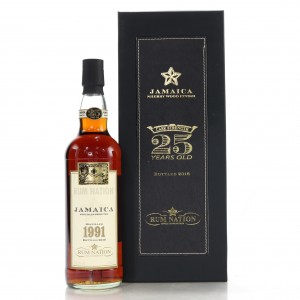 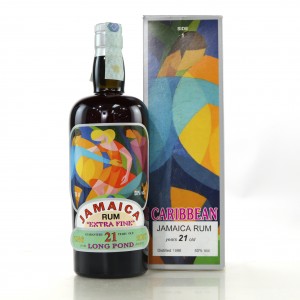 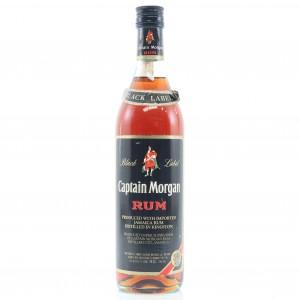